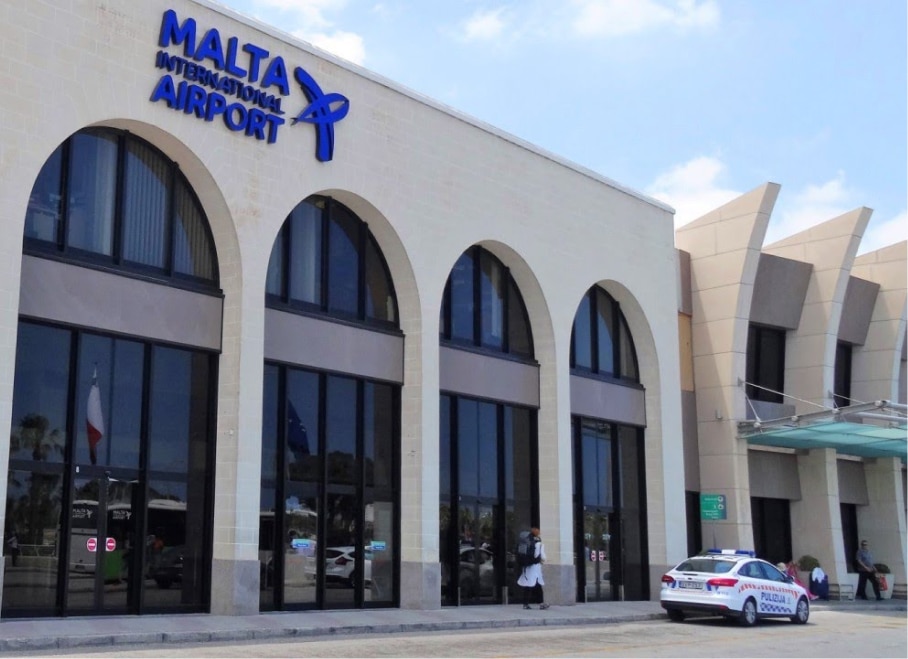 MIA is a public limited liability company registered under the Companies Act, Cap 386 of the laws of Malta.

Pursuant to the public deeds dated 26 July 2002 and 1 July 2010, the Government granted to MIA a temporary emphyteusis for a period of 65 years expiring on 25 July 2067 over the MIA Site. MIA's core air terminal operations from the MIA Site include general passenger services, and the operation of an extensive range of retail services at the airport, airside and landside shops, restaurants and other outlets, which are all operated on concession agreements. MIA also leases office space to airlines and other travel related operators at the airport.

On the 14 June 2012, the Government transferred the title of dominium directum held by it over the MIA Site to Malita Investments plc. As a result of the entry into of the MIA Transfer Contract, Malita Investments plc is entitled to receive, with effect from 1 December 2011, all amounts of ground rents which are payable under the original emphyteutical grant.

On the expiry of the 65-year grant in favour of MIA, Malita Investments plc will be vested with the freehold ownership of the MIA Site.

Where to find Malta International Airport